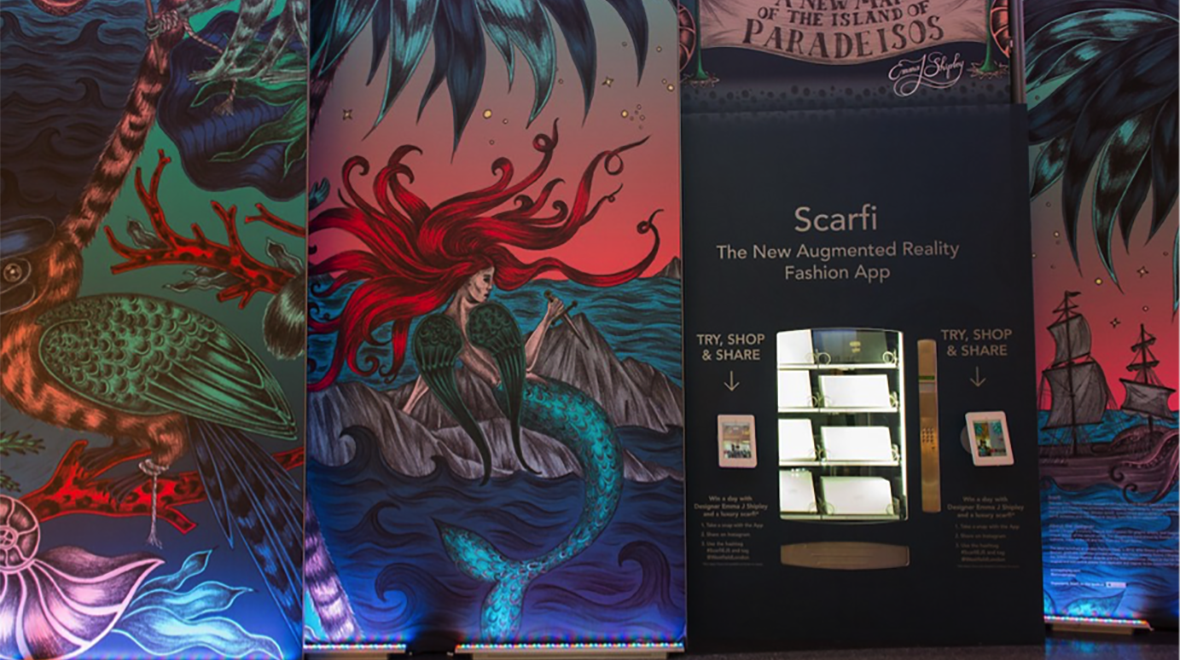 Sophisticated new virtual try-on tools, both online and instore, are capitalising on consumers’ increased willingness to use tech to trial products

We’ve long held the view that technology can help break down purchase barriers within the property industry. However, so many times we hear people tell us that things like VR and AR don’t work and a brochure is best. Hard to believe when a third of clothes shoppers are interested in virtual assistance and 41% of people want VR to reimagine home furnishings.

Thirty-three per cent of British consumers are interested in virtual assistance when trying on clothes, while 41% would like to use tech such as virtual reality (VR) to reimagine home furnishings (Westfield, 2016). They're also more likely to visit a store featuring VR (57%), smart fitting rooms (57%) and augmented reality (AR) (52%) (Barclays, 2016).

or share their images on social media. The launch was accompanied by a popup at Westfield shopping centre in London, where the same could be done via static tablets, collecting purchases rom an adjacent vending machine. 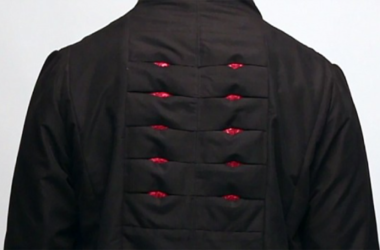 Is that a cool or hot jacket? 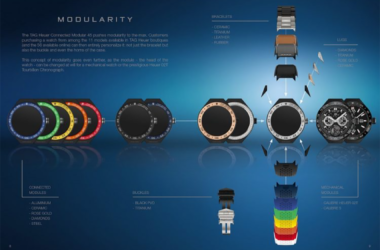