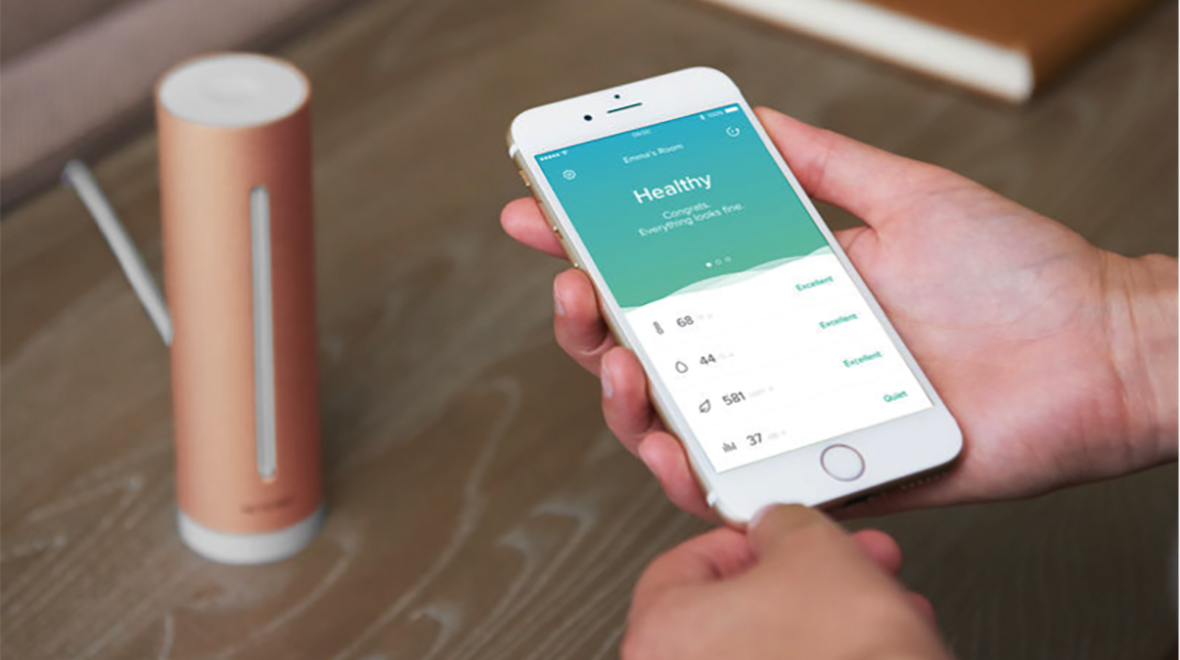 Protecting your home from pollution

Consumers are increasingly looking to protect both themselves and their families from the effects of pollution by preventing toxic air entering the home.

Consumers are taking dealing with pollution into their own hands. We believe house builders and developers should be pro-active by installing systems into new homes which alert the occupiers to any significant changes in air quality.

Air purifier sales almost quadrupled in China between 2010 and 2015, according to Euromonitor International, while Azoth Analytics predicts the air purifier market is expected to show a CAGR of more than 12% between 2015 and 2020.

‘Modern homes have been built to be more sealed against noise and trap heat, which means the pollutants we create inside the home are also trapped and build up to levels up to five times more polluted indoors than outdoors,’ design lead for Dyson Hugo Wilson told The Guardian.

For those simply looking to keep track of their home environment, monitors such as the Netatmo Healthy Home Coach and Acer’s Air Monitor alert users to changes in the surrounding air quality via phone apps and, in the latter’s case, LED warning lights. 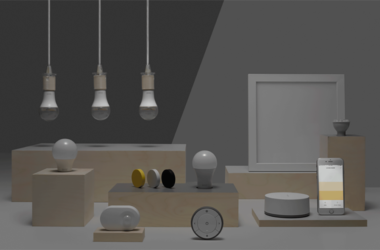 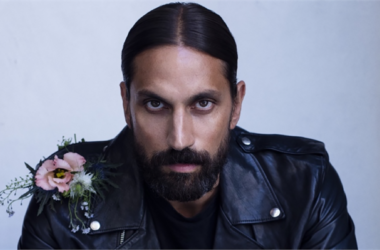 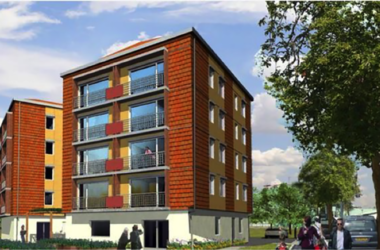 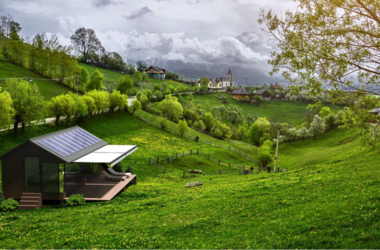