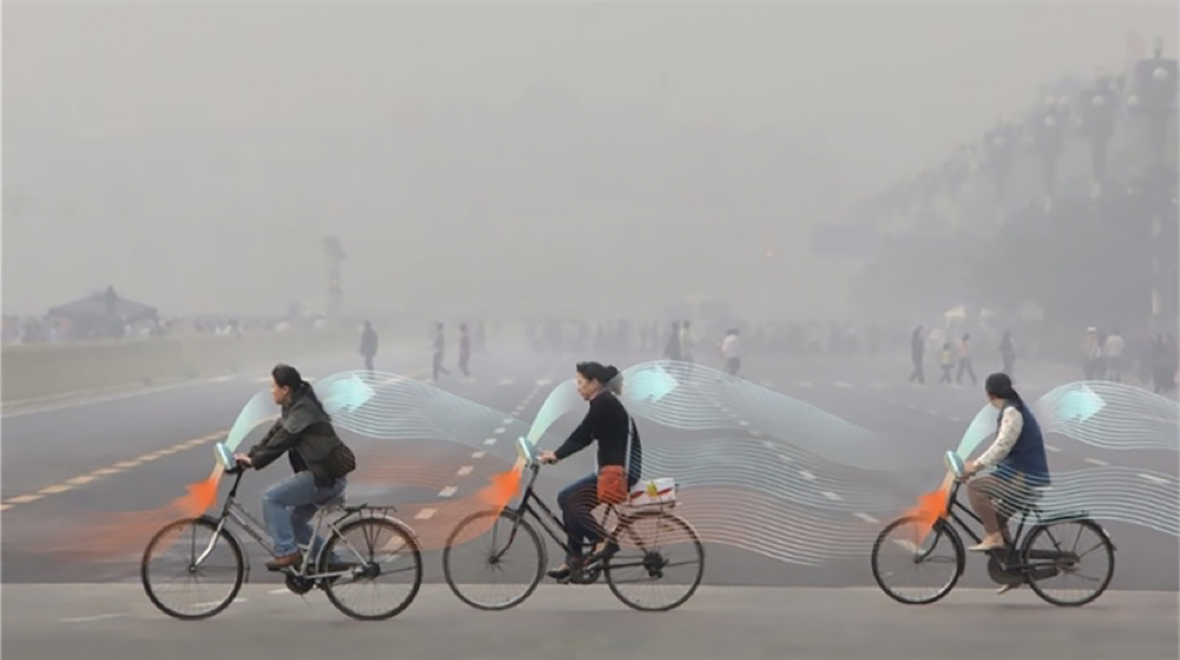 Pedalling to a smog free city

Pollution affects all major cities, albeit some like Shanghai more than most. Only a few buildings are adopting the new materials which help clear the air but we think they will soon become commonplace. It’s likely in the future it will be a pre-requisite rather than ‘nice to have’. Dean Roosegaarde’s approach to helping clear the air with a bike is genius albeit you may want to wear a mask when you’re cycling around Shanghai.

Drawing its inspiration from a recent Smog Free workshop in Beijing, the bicycle functions like a vacuum cleaner, inhaling polluted air from around the cyclist and releasing clean air instead. It’s intended to become an everyday way to tackle urban pollution, allowing cyclists to simply ‘pedal’ it cleaner. Currently in the first stages of design, the bicycle will incorporate the same patented positive ionisation technology used in the tower, which was validated as effective by researchers at the Eindhoven University of Technology.

Supported by the Chinese central government, the project corresponds with the growing popularity of bike-sharing programmes in the country and especially in the Beijing region, which has over a million shareable bikes on record.

“Beijing used to be an iconic bicycle city,” said Roosegaarde in a statement, adding, “we want to bring back the bicycle as a cultural icon of China and as the next step towards smog-free cities.” 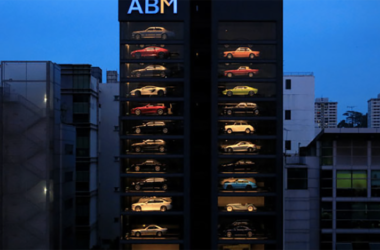