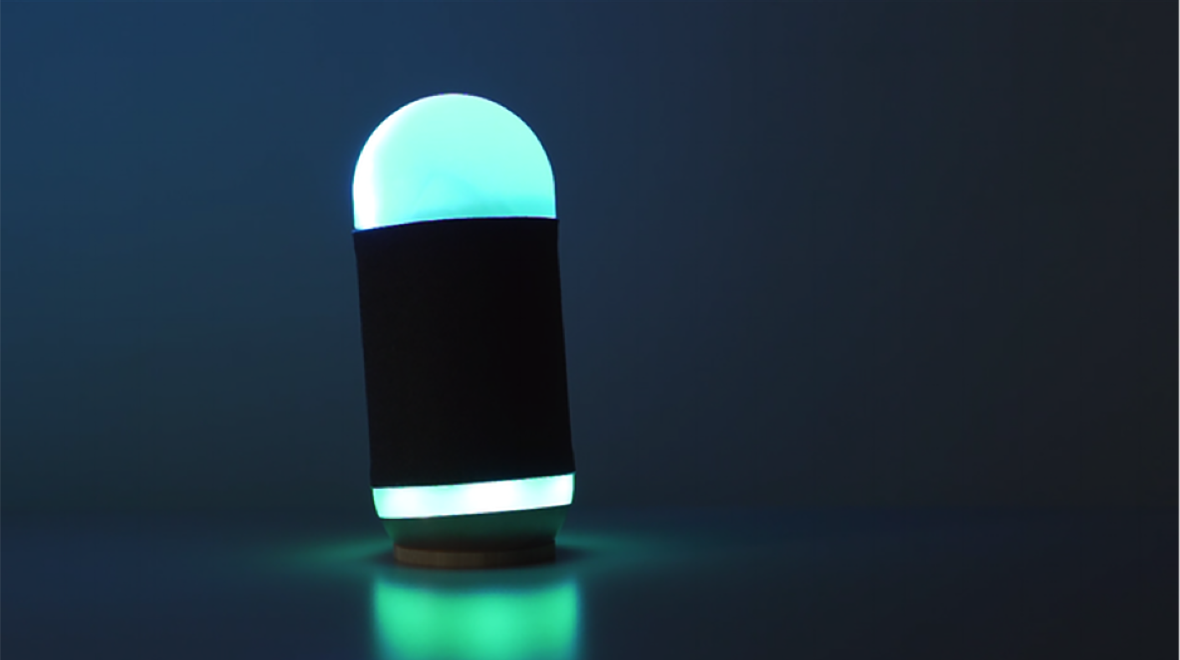 Music to lift your mood

Moodbox uses its artificial intelligence system to work out what music users most want to listen to.

The new speaker and light system which reads our moods to learn what music we want to listen to. Here’s a good example of how Artificial Intelligence can work in the home. As with all these things people will be skeptical at first, but it’s going to be interesting to see how reliant people come on such devices.

Users interact with the Moodbox by voice control, and can keep a diary of their moods using the speaker's smartphone app. The system can work out what music to play by listening to what users say and their tone of voice. Then, depending on the situation or time of day, Moodbox can make music choices, reacting to, for example, how the user feels first thing in the morning, or when they are coming home from work. Hong Kong based-developers Ivo say Moodbox uses an emotional intelligence program known as Emi. Emi learns different moods and plays music and lighting accordingly.

The program uses AI to analyze the voice of the user and their musical preference, then picks out the perfect tracks from millions of songs and lyrics. The speakers are wireless and fully voice-controlled, and a number of Moodboxes can be set up in a house and linked together, playing music at the same time. Moodbox has already surpassed their crowdfunding goal on Indiegogo, raising more than USD 50,000 from nearly 300 backers. We’ve bought one and can’t wait to give it a go.

Don’t wear that, wear this. 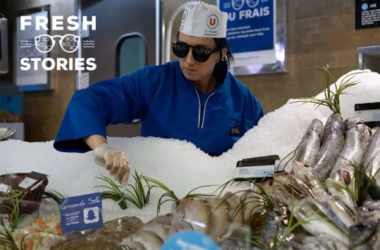 Let the product do the talking 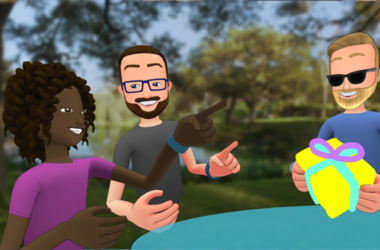 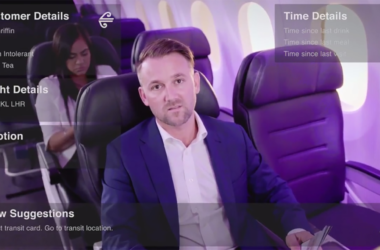