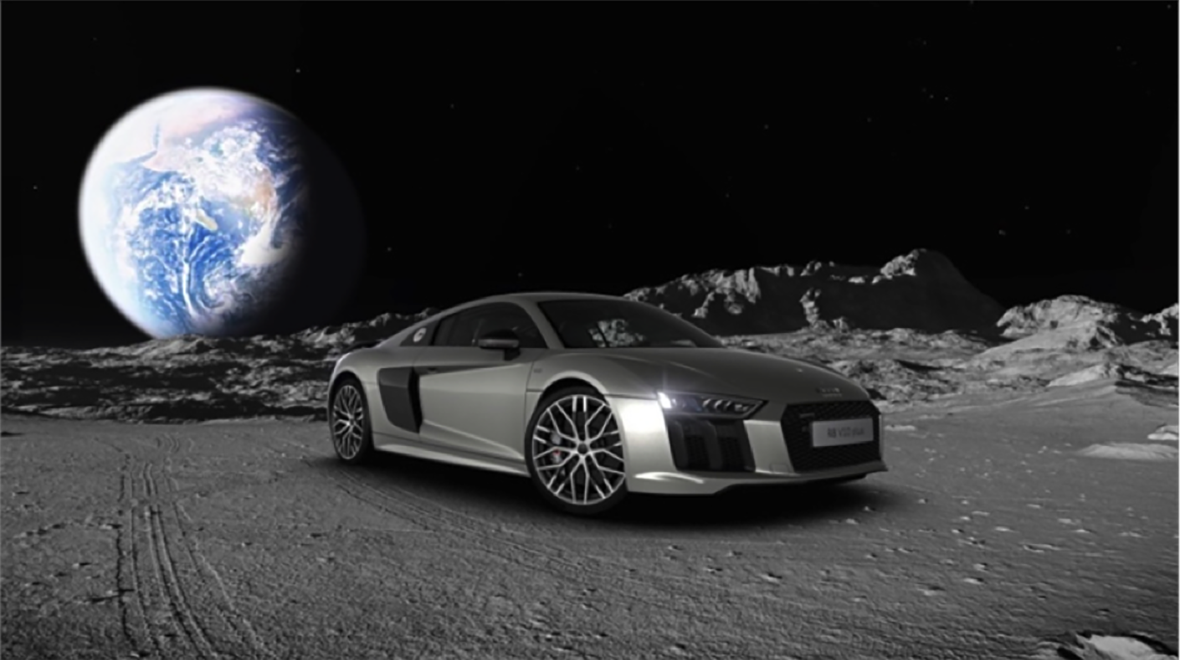 As smart brands across categories make each element of the consumer journey easier and more efficient, automakers must do likewise for a process that’s been notoriously painful for customers. Marketers should reassess how to take buyers from test drive through purchase in ways that better align with consumer habits and expectations.

We believe the buying process for property is very similar to cars. In its basic form, make people aware of the product, sell the dream and leave the detail for face to face. And remember, it’s as much about lifestyle as it is about a car’s acceleration or an apartment’s finishes.

From VR and 360-degree video to experiential events and experience centres, automakers must create opportunities to put consumers in the driver’s seat — and add an aura of excitement around the car and the journey it enables. Ford’s “Escape the Room” had adrenaline-charged participants fully engaged with the vehicle.

MEET AUDIENCES ON THEIR TURF

Ford, for example, is targeting consumers where they already are and then adding value, said Kasanic: “What can I tap into that’s already interesting to my target customer? Whether you’re doing something experientially, digitally or socially, join the conversations people are already interested in rather than just saying, “‘I’m Ford, let me talk about me, and you will come listen.’”

Google cites data showing that 69% of people who used YouTube while buying a car were influenced by it, more than TV, newspapers or magazines. Don’t miss a chance to make videos that appeal to an array of brand fans and newcomers. “Every test we do now, we do complete with video for use in promotions and online,” says AMCI’s Ian Beavis.